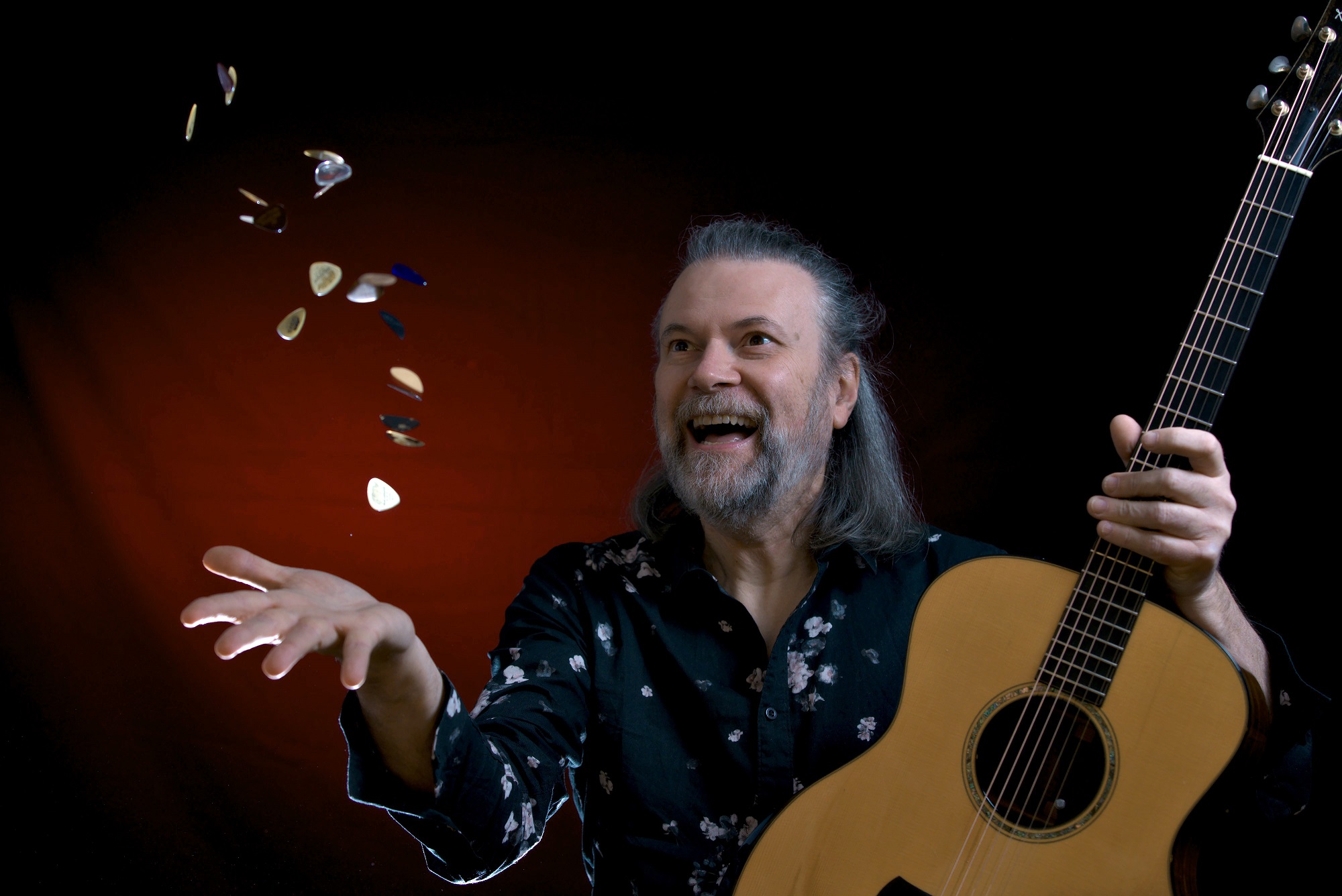 Beppe Gambetta is known as one of the true innovators of the acoustic guitar. A native of Genoa, Italy, Beppe is in love with both American roots music as well as the music of his native country. With America in his heart and his roots in the sun and the olive trees of the Mediterranean sea, Beppe naturally and seamlessly bridges the shores of the two continents, creating a musical fusion where American roots music and Italian tradition, emigration songs and folk ballads, steel string guitars and vintage harp guitars not only co-exist but interact. In his career he has performed with amazing American roots artists including David Grisman, Gene Parsons, Doc Watson, and Norman Blake and with the band Men of Steel which features Dan Crary, Tony McManus and Don Ross.

See more about Beppe on his web page.