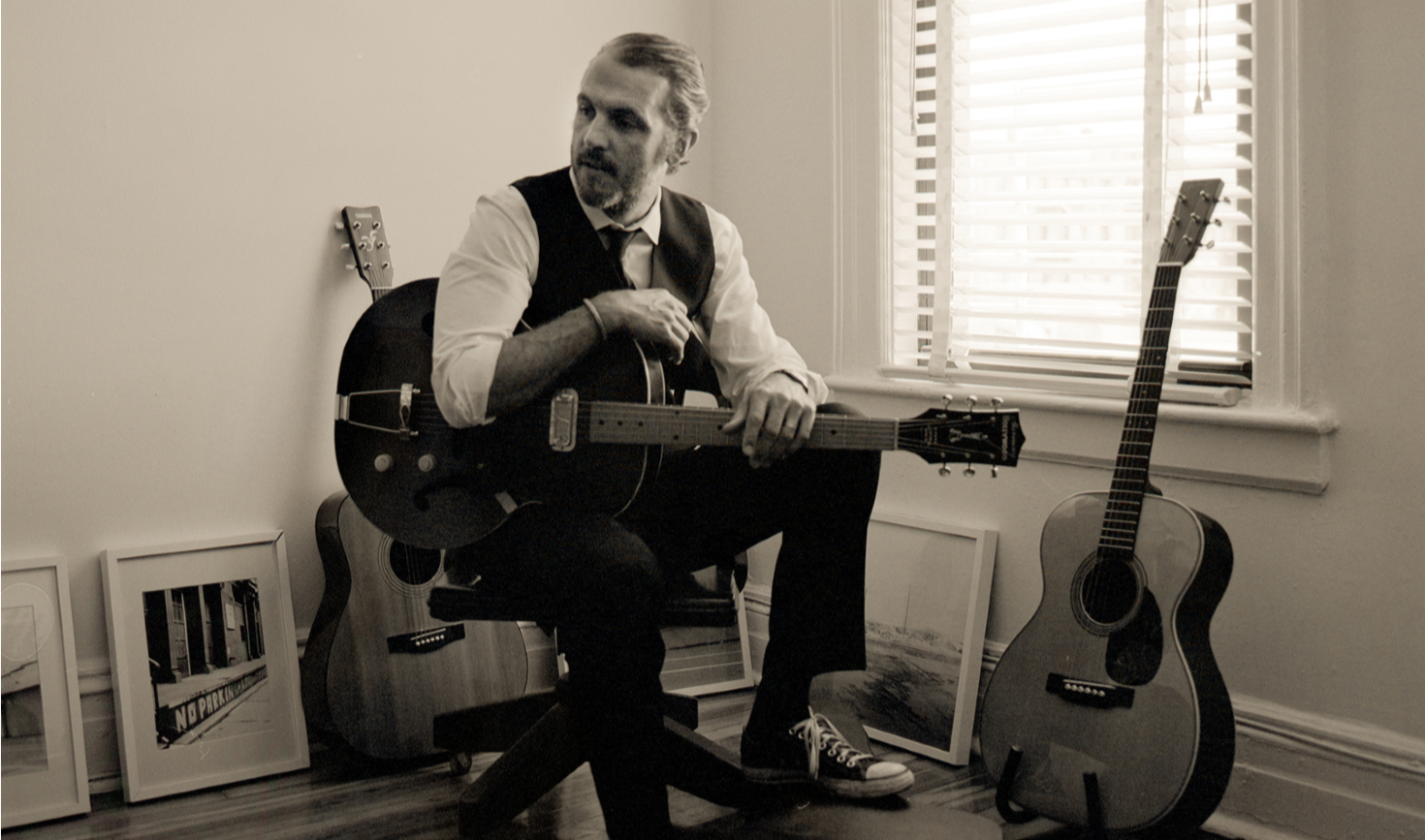 Putnam began his career as a touring musician, gaining comfort with the stage touring with the rock band Chief Broom.  After the
break-up of the band, Putnam launched is solo career by performing across the country.  He graduated from Berklee College of Music where he honed his songwriting craft.  Putnam also worked with Florentine Films, Ken Burns’ company, recording the music to The Roosevelts.  He has also established his songwriting career by co-writing songs that have been featured in the television shows: “Joan of Arcadia,” “Dawson’s Creek”, “Breaking Bonaduce”, “Made”, and the motion picture & soundtrack to “Just Friends” starring Ryan Reynolds and Amy Smart.